Secure your spot and get started today with our EXCLUSIVE offer!

By opting into the web form above you are providing consent for Freedom Martial Arts to send you periodic text messages. Standard rates may apply. You can reply HELP at anytime or learn more. You may opt-out anytime by replying STOP. 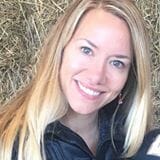 Freedom Martial Arts is an incredible school! My son has been a student for years. We have attended classes at both Bridgewater and Hillsborough and the instructors at both locations are top-notch! They are knowledgeable, patient, and motivating, and they make class fun and rewarding. Before finding Freedom Martial Arts we tried several other schools in the area - none compare! 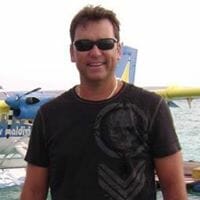 Mr. Freeman is an amazing instructor. He and his staff are truly dedicated to the pursuit of excellence in each and every student. I highly recommend this school! 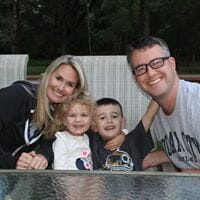 This was our first experience with martial arts and it could not have been better! The staff is incredible - honest, patient and so engaging. Highly recommend! 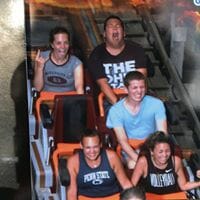 It is awesome! They teach you what you need to know in a fun way! They make you enjoy the hard work! 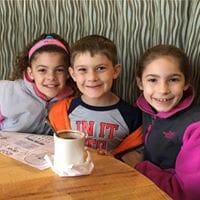 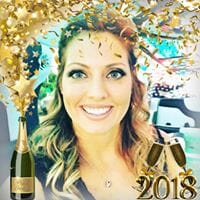 This martial arts school is AWESOME!!! Master Freeman has amazing connections with all students. His patience is always of the highest level even with challenging children at challenging ages!!! (my son is one of those!!!). Couldn't ask for anything better. 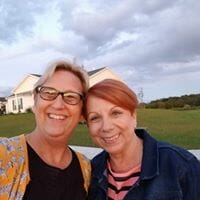 Freedom Martial Arts is top notch! The classes are challenging and fun. I can honestly say I'm addicted! If you are looking for tough workouts with great people, then this is your place! 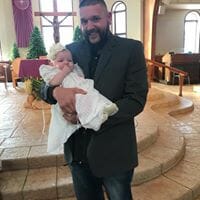 If you are looking for quality Martial Arts with knowledgeable, caring, & passionate Instructors, this is the place for you! The staff is enthusiastic & energetic, and gives each student the attention they need & deserve. Highly Recommend!! 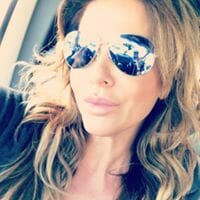 This is the school for you, if you're looking for a family friendly, positive environment. Mr. Freeman and his team of instructors care about each and every one of their students. It's their mission to provide you with the highest level of training possible. Try it, you will love it here. We love Freedom Martial Arts!! My daughter started with them the day they opened their doors. She has been going 3 days a week since that day! She has even become a junior instructor, that's how much she loves it. The staff is great and very attentive to anything we need. The kickboxing classes are a bonus for me!!! 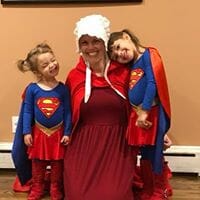 My extremely introverted daughter started here a couple of weeks ago Md it has been amazing! Typically, it takes her at least three classes to warm up to one instructor if she even finds one she clicks with, but she was completely comfortable with Ms. Vanessa within 20 minutes of the first class and couldn't wait to come back! I was nervous the first time we had different instructors, but my daughter didn't even bat an eye which has literally never happened in our lives. Everyone here is clearly so well trained and so naturally comfortable working with kids that they know instinctually how to respond to a variety of ping sized personalities do that they all get exactly the kind of attention that they need. I could not be happier that we chose this place for her!! 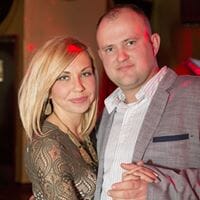 We just LOVE Freedom Martial Arts. My boys have been practicing with them for quite a while and every time we go there I see a sparkle in their eyes. It's very intense and educational type of practice mixed with lots of fun. The instructors are very dedicated and always willing to help. Definitely, it is the best place in town 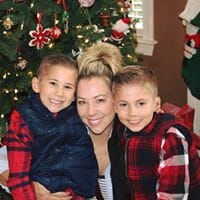 I HIGHLY recommend Freedom Martial Arts Karate studio! Our son started a short while ago and is already having such a great experience! If you have an interest just come out to the school and take a look for yourself. The instructors are amazing...full of energy, passionate, and incredible with the kids. I would highly recommend this school to any parent or adult who wants a superior program for his/her child or for one’s own martial arts training. 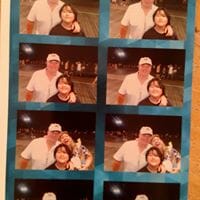 My son has been in TKD for 10 years. We've been at Freedom for the last year and the experience has been outstanding. This place is all positive reinforcement, always high energy and completely thought- out classes. Instructors are excellent as well as consistent and the overall feeling of this place is just great.

Request information today to learn more about our programs!

Since charisma is important to people in leadership roles, it makes sense to start there. But, before we continue, there is one important point to be made. In part 1 and 2 we discussed how charisma can be used to help or control people. The examples we celebrate are those of leadership, not authority…

“I sell the things you need to be
I’m the smiling face on your T.V.
I’m the cult of personality
I exploit you still you love me”

Some of the traits most common in these examples include maturity, humility, compassion, and confidence. However, you’ll also notice exceptions, where some traits are clearly stronger in some and non-existent in others.

Educator Mindset: Plato (c. 428 – 348 B.C.) possessed charisma that seemed to have sprung from an intense curiosity about almost everything. At least, it certainly seems that way from his dialogues. Best known as a philosopher, he was also a charismatic teacher, willing to impart everything he knew to anyone who shared his curiosity.

“Be kind, for everyone you meet is fighting a harder battle.”

Warrior Mindset: John Dean “Jeff” Cooper was a United States Marine and firearms instructor. He was highly educated, conveyed clever anecdotes, and came up with memorable quotes while teaching combat readiness. He also developed the “Cooper color code” for combat readiness, which became a vehicle for delivering his charismatic leadership.

“The golf course is a willful and deliberate misuse of a perfectly good rifle range!”

Entertainer Mindset: In terms of charisma (and to be a little nerdy) this was the only time that The Beatles were “off the charts”. Seriously, they were gushing with charisma from the perspective of a teenage girl but, not so much from the perspective of their parents. It was fun to include these guys in the mix because of the strong dichotomy between age groups.

If your career involves corporate leadership and you’re interested in digging deeper, there are indicators of charisma from Myers-Briggs and Jung assessments that you might find interesting. Irrespective of your background, there are certainly examples of charisma that suits you! Good luck!